NOT ONLY THE BRIGHTEST LIGHT BUT ALSO THE DARKEST SHADOW CAN GENERATE ELECTRICITY
Researchers from NUS(National University of Singapore) give shadows a positive spin by generating electricity by developing a device shadow-effect energy generator (SEG) from a very overlooked optical effect.
Source: ScienceNews
“​We can harvest energy anywhere on Earth, not just open spaces,” says SweeChing Tan, a materials scientist at the National University of Singapore.
Tan and his team created the device, called a shadow-effect energy generator (SEG) by placing a superthin coating of gold on silicon wafer, a typical solar cell material.
In conventional photovoltaic or optoelectronic applications where a steady source of light is used to harvest power,the presence of shadows during the day will cause significant decrease in electricity production. Contrary to this ‘the shadow-effect’ capitalizes on the illumination contrast caused by shadows as an …
Post a Comment
Read more Honeywell claims to have built the “Most powerful” quantum computer 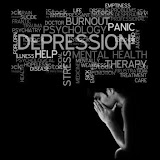 My Melancholy mind: An article on Depression 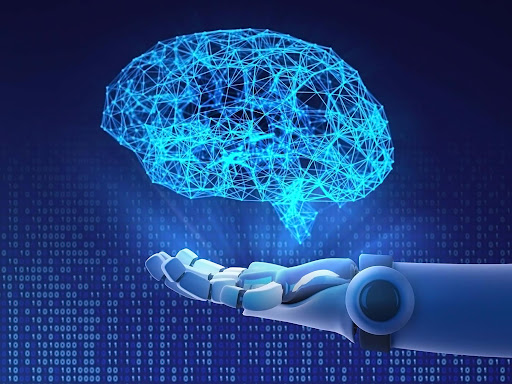 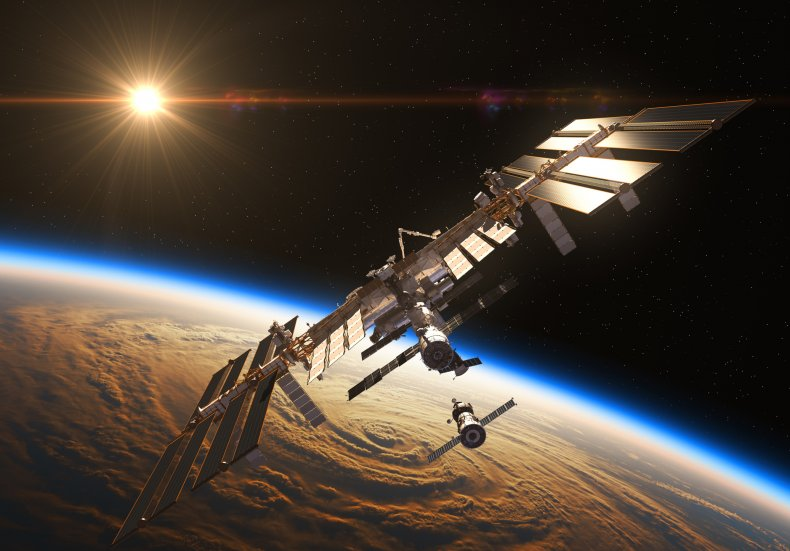 Fifth state of matter seen for the first time in space